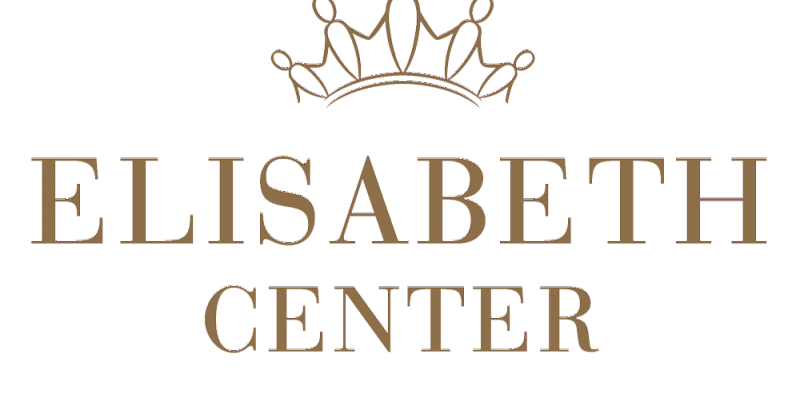 Scripts coming in thick and fast

Building on the the award-winning film for Brussels Airport, I’ve been working on a few more scripts with award-winning Belgian director Peter Bostoen.

Take a quick look in my work and you’ll also see a video we created for the EU, highlighting the way the Swedish city of Östersund leads the way in sustainable transport.

Now, following on from a script I reworked to publicise Antwerp as a travel destination, we’re working on a new set of films to commemorate the reopening of the innovative Elisabeth Concert Hall in the same beautiful city. Watch this space…