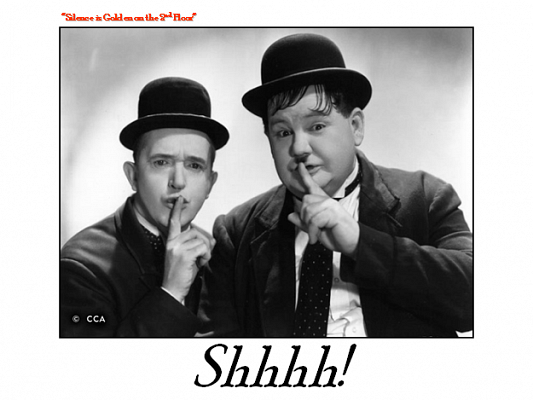 Sorry, but I can't write about it

I’m working on a couple of interesting scripts at the moment, but I’ve had to sign a NDA for each so can’t really say too much about them.

The first is an exciting Formula E-related VR experience that allows people to put their skills to the test across a number of driving challenges. It’s a nice mix of straight technical information, with an extra dimension of personality delivered by absolutely hilarious (well, mildly humorous) feedback based on how successfully the participants cope.

The other project concerns a new film showcasing the future of a large international transport hub: the treatment has been signed off so now I’m onto the script itself.

One or two other pies are also awaiting my fingers, so try to contain your excitement until I’m in a position to reveal more.